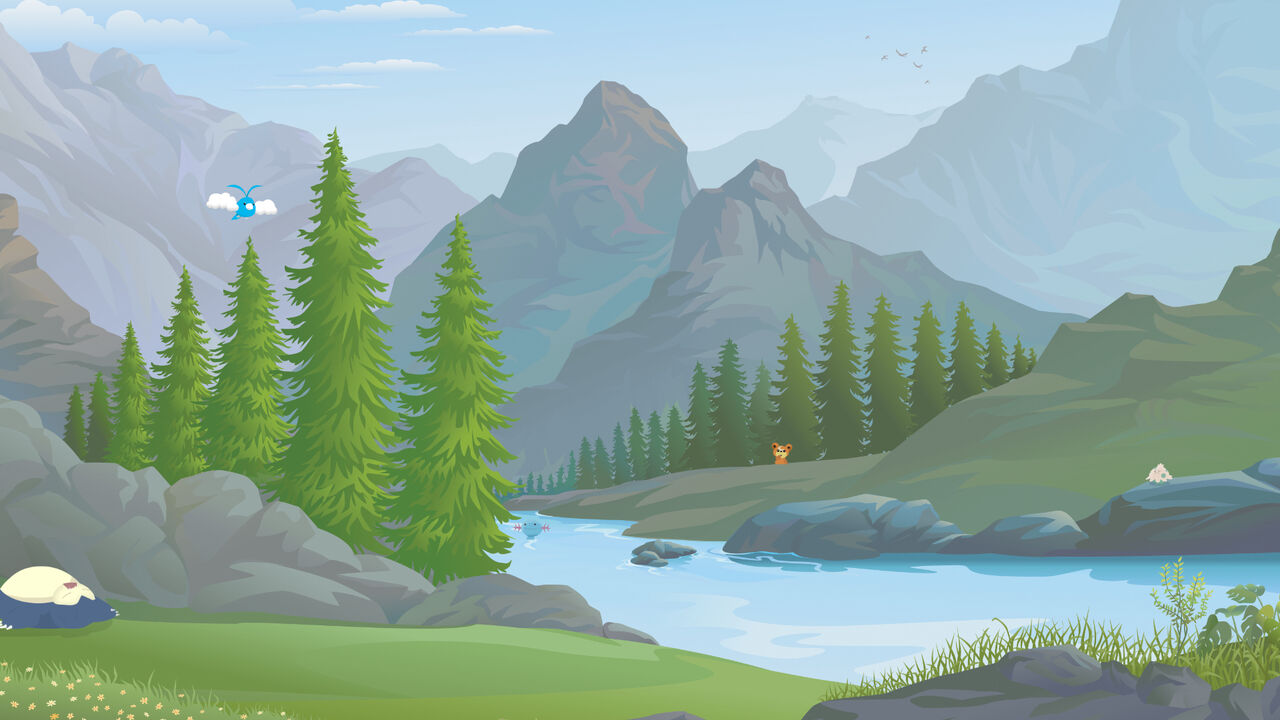 Thats the same comment as before but more detailed? Believe me, I've played a ton of fangames and have talked with numerous devs, and have even started my own game recently. I know what I'm talking about. They promised for the next update to add the University (and only that). Its probably a huge area with many months of work, but 3 years have passed already. Its ridiculous. Its fair that they don't need to show everything they have made so far, but they have shown practically nothing so it'd be difficult to think that they have been progressing at a more acceptable pace and just keeping all the dozens of finished maps a secret

They have a discord channel. The old team is Gone, and although there's a new team claiming to be working on it, they have not made noteworthy progress. Last time I checked they only managed to design a new relic form in a year.

This was also done in 0.1.2. Since then, the encounter rates may have slightly changed as previously bugged encounters were fixed

encounter rates on route 1 are currently based on 100 random encounters for morning and 50 for night. We know its not accurate, but thats the best we were able to do as of now. The current encouter rates for other routes are based on random 50-50 encounters, except for Abandoned factory which was based on 75 as I was able to confirm that there is no difference between day and night inside the building.