Mega Evolution is a special kind of transformation that affects certain Pokémon. It is an extra evolution that brings about a change in appearance, a boost to stats in battle, and occasionally a new ability, but only for the duration of a battle or until that Pokémon faints. Only one Pokémon can be Mega Evolved during a battle, and if it is knocked out, it reverts to its original form and cannot be evolved again in the same battle.

Mega Evolution can only be activated when the trainer has a Key Stone and the Pokémon is holding its specific Mega Stone. 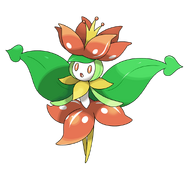 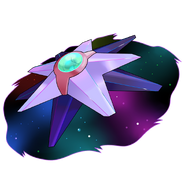 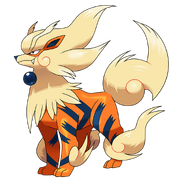 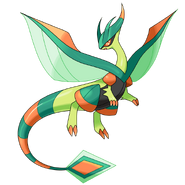 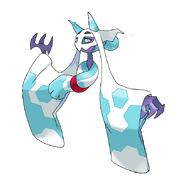 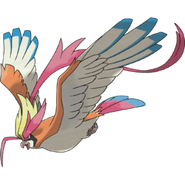 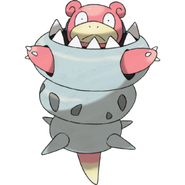 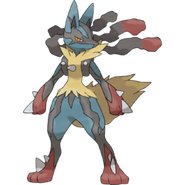 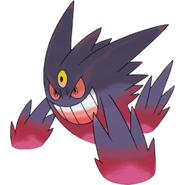 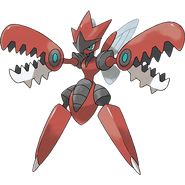 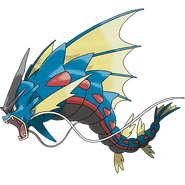 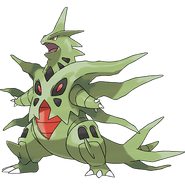 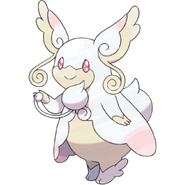